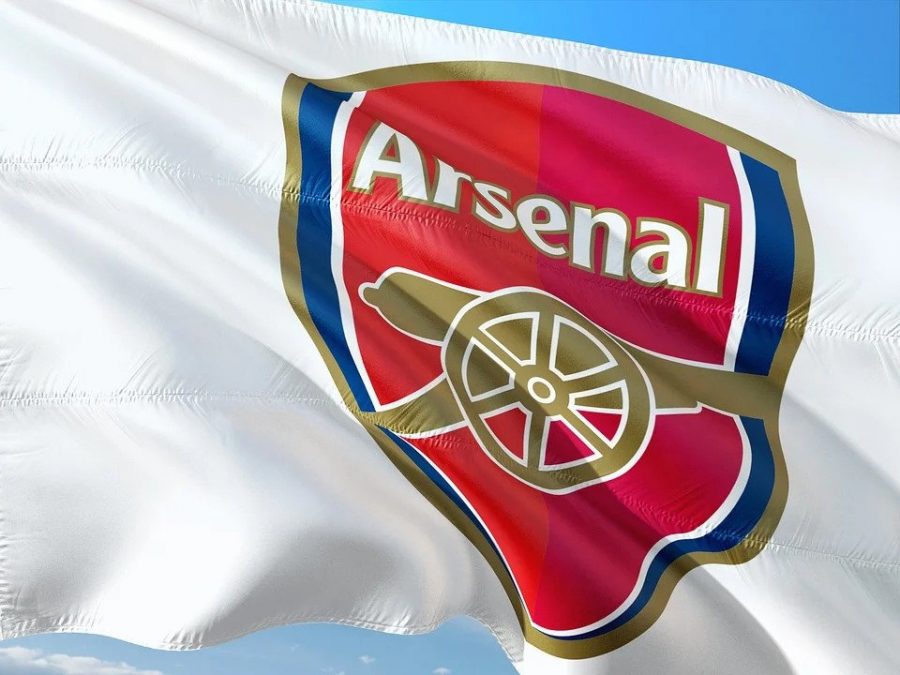 The Premier League is the best league in Europe according to the UEFA
coefficient, and one of the most competitive in the world according to football
experts. It features 20 teams competing in a two-legged system. At the end of
the 38 matchdays, the top four teams qualify for the Champions League, a major
competition in European football. The Premier League is an event rich in
spectacle, which generates a lot of betting.

Premier League and betting : some figures

The Premier League is undoubtedly one of the most exciting leagues in the
world, and the figures are there to prove it. The average number of goals per
game last season was 2.69. Last year, for example, Pep Guardiola’s Manchester
City scored 83 goals (2.20 on average), while Manchester United, Liverpool and
Leicester also scored 209 goals between them. These are huge figures, and they
could be repeated in 2021-2022. Another interesting statistic for your bets on
this championship is that the +2.5 goals bet was validated last year on 51% of
the matches. When you know that the odds offered by the best bookmakers are
around 1.80 (almost doubling the bet), you’ll have to try it more than once in
the 2021-2022 league season. The same goes for BTTS. Then, you should also know
that betting one the exact score can also become a source of interesting gains.
Last year alone, the ‘1-1’ was found in 11% of the matches, which is more than
one match in ten. Finally, the last important figure for your Premier League
bets is the number of goalscorers in the English league. Whichever season you
look at over the last decade, each one has featured a number of world-class
strikers, each more effective than the last. Last season, for example, featured
Kane (23 goals), Mo Salah (22 goals), Bruno Fernandes (18 goals) and Jamie
Vardy (15 goals). A fact that could lead you to try the goalscorer bets on a
match, usually offered at nice odds on the Premier League. Last year, seven
players reached the 15 goal mark

As you can see, the Premier League is a great choice for betting, but there
are a few simple rules to follow in order to make a successful prediction.
First of all, you have to take into account the form of the teams, as well as
that of the key players in them. Let’s take for example a match between
Leicester and West Ham. Jamie Vardy is on fire and has scored 3 times in the
last two games? A win for the Foxes would be expected. On the other hand, if
the player has not been performing well lately a bet on the double chance
” Tie or West Ham ” will be more interesting.  Then, you will
have to judge the real aspect of the match, and notably the stakes on which it
will end. For example, your prediction on the number of goals scored during the
match will not be the same for an end-of-season match between two teams playing
for survival. Often the stakes kill the game and players can get tense in a
game that is crucial to their club’s future. So before you bet, take a look at
the standings, especially on the official Premier League website.

Finally, and this will be a very important step for your long term winnings, you should of course compare the odds before placing your bets on the Premier League. Indeed, whether you want to bet on Chelsea, Liverpool, Arsenal, Manchester United or Leicester, you will have the opportunity to play the competition between the different bookmakers. Don’t hesitate to use matched betting to maximise your winnings if you are an experienced punter. If you are a novice, take advantage of the welcome offers or the latest Sky Bet welcome offer.  In the long run, comparing the odds of different bookmakers can make a big difference.

In the 2021-2022 Premier League season, the battle could be fierce between
the two Manchester clubs, Chelsea and Liverpool. Even with the addition of
Varane, Sancho and Cristiano Ronaldo, the Red Devils are unlikely to be able to
hold their own. There is a big duel between Pep Guardiola’s Sky Blues and
Jurgen Klopp’s Reds for the title. The odds are in Manchester City’s favour, as
they have a strong squad and can afford to rotate players without losing
quality.